Strata Title on the Way 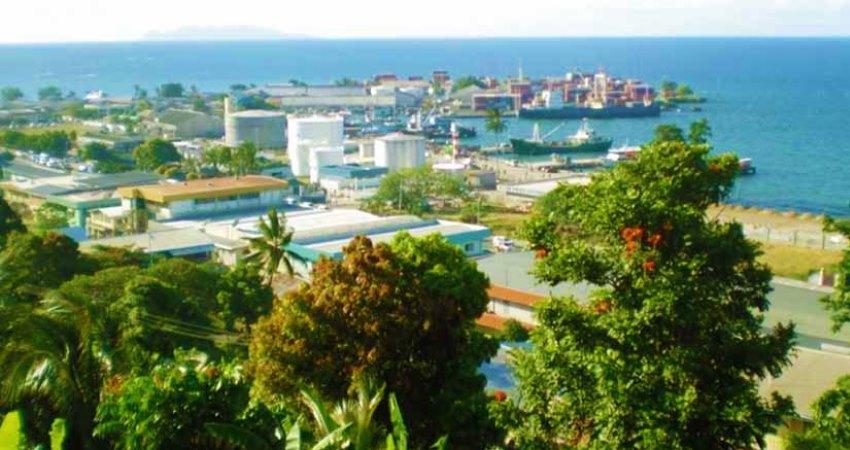 HONIARA, SOLOMON STAR: The Solomon Islands Government and Caucus have endorsed the concept of Strata Title for Solomon Islands. The concept is contained in a White Paper, which was produced by the Ministry of Lands, Housing & Survey with assistance from the Secretariat of the Pacific Community and funding from the Australian Government.

Strata Title is a form of land tenure that allows units in a building to be individually owned, while the “parent” land title is owned by all unit owners in common. The concept originated in New South Wales, Australia in the 1960’s and has since spread around the world to places like Canada, New Zealand, Singapore, Dubai, Fiji and Vanuatu. The Ministry’s Chief Legal Officer Mary Tegavota and SPC’s Chief Technical Adviser Alan McNeil spent months consulting with developers, banks and lawyers in Solomon Islands, gauging their views on the concept of Strata Title for Solomon Islands, and the response was generally very positive. Strata Title is seen as an answer to the scarcity of land around Honiara and the high cost of rentals, as it would encourage more vertical development of land for medium and high-rise apartments. It would also enable the development of more affordable units, in a city where land has become too expensive for average citizens.

With Cabinet’s endorsement of the concept in principle, the Ministry of Lands, Housing and Survey is set to conduct further consultations, and begin legislative drafting instructions. It is hoped that a Strata Titles Bill will be ready for Parliament’s consideration later this year or early in 2017.